The film portrait of landscape painter Christian Peltenburg-Brechneff shows his life today and looks back on his career and style of arts in the United States, Greece, Switzerland and other parts of the world. Unique moments reveal highlights such as coming home to the Greek isle of Sifnos where the painter has worked for more than 30 years, or his marriage to Tim Lovejoy in Connecticut. Enjoy a wonderful person, his different way of live and his endless devotion to art.

Trailer of the documentaryfilm about landscape painter Christian Peltenburg-Brechneff

Some voices after the film screening

There was no script while making this film. Mike interviewed Christian for hours and later in the editing he used this authentic spoken words to create a coherent film. Here you can see a part of such an interview. This visual footage is not part of the film as he used his voice in the OFF. 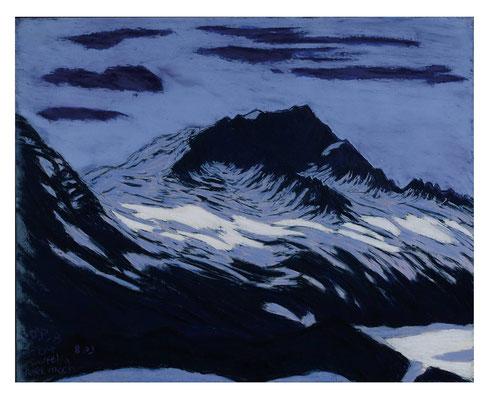 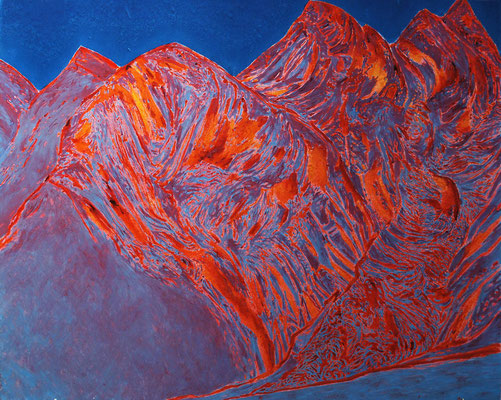 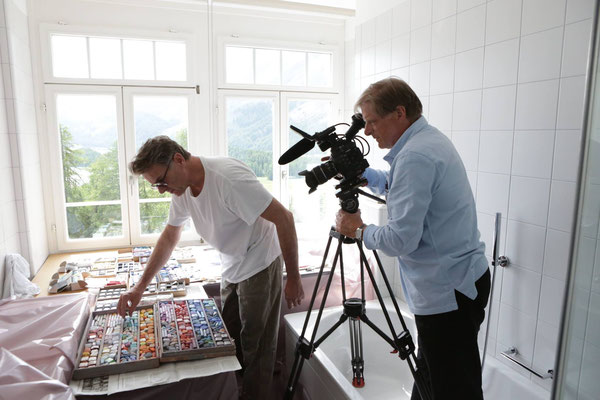 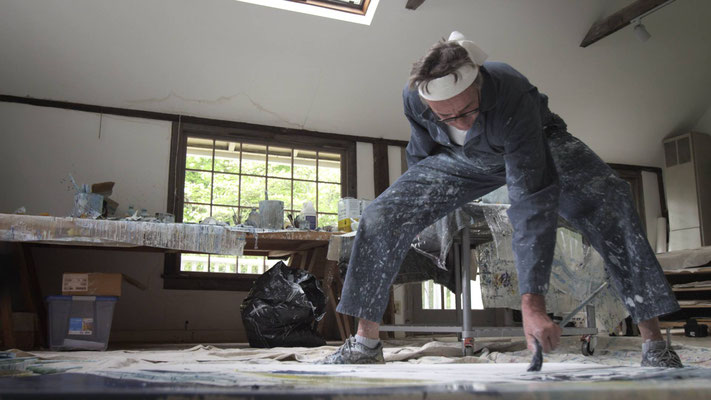 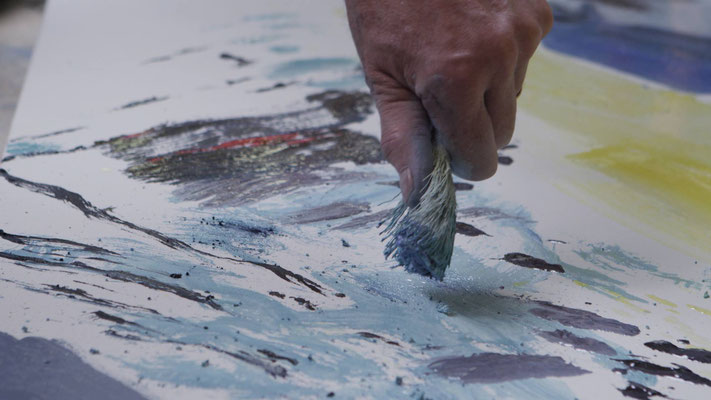 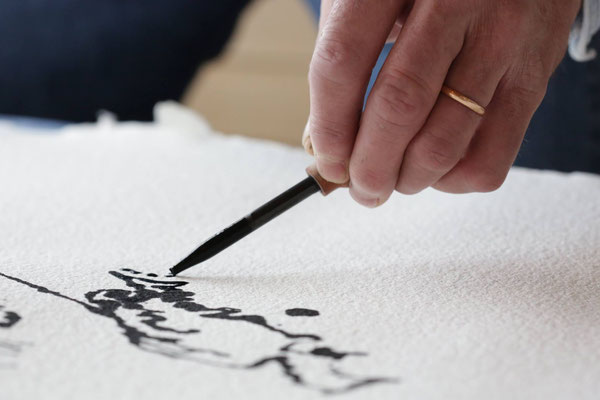 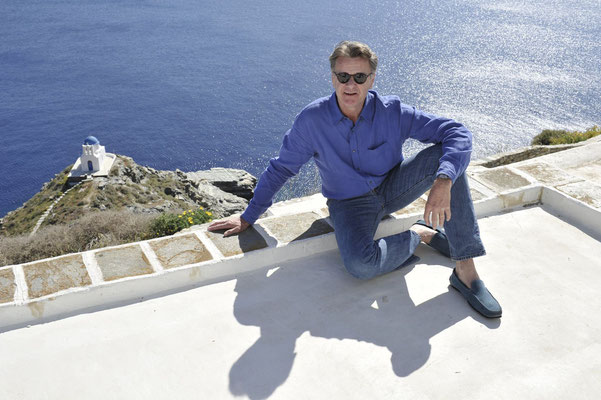 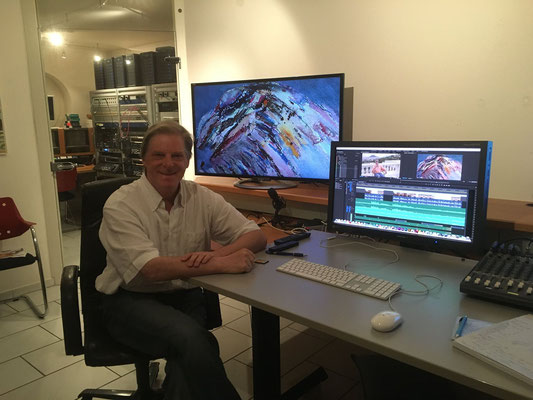 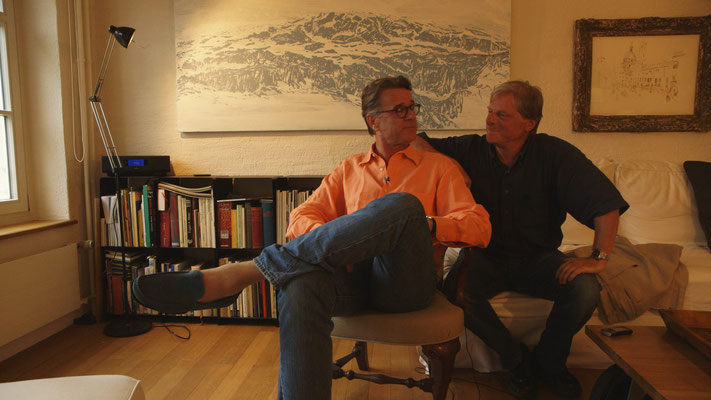 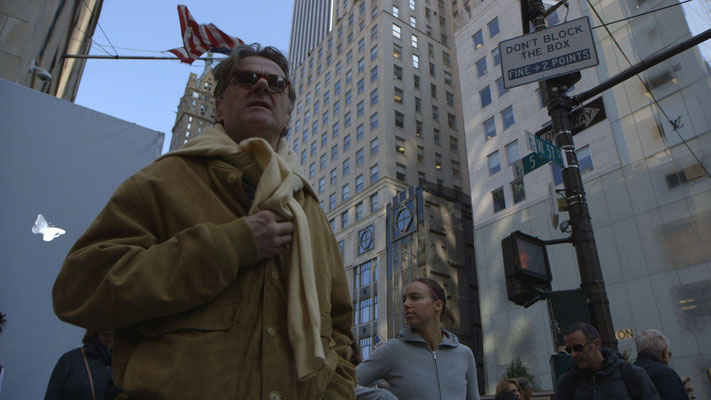 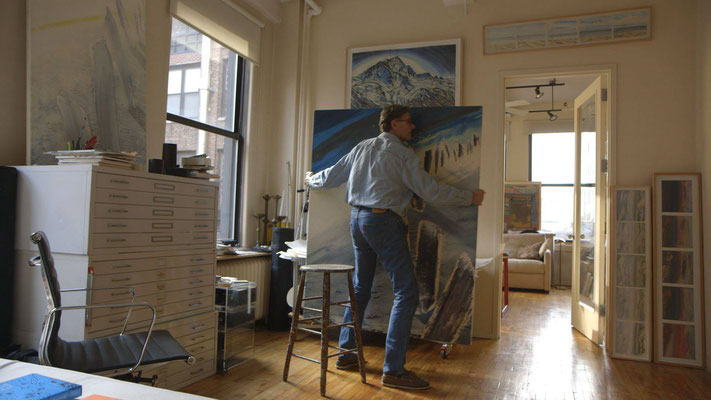